Get fresh music recommendations delivered to your inbox every Friday.
We've updated our Terms of Use. You can review the changes here.

by Trampled by Turtles 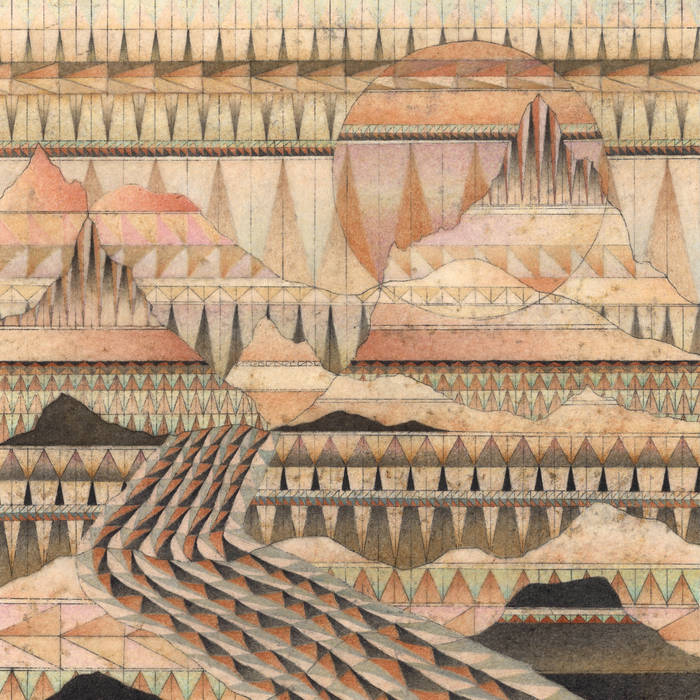 Produced by Wilco’s Jeff Tweedy, Alpenglow is the Minnesota-based sextet’s tenth album. The album, named after the optical phenomenon that takes places when the sun casts a reddish glow across the mountains at dawn and dusk, opens with the wistful beauty of “It’s So Hard To Hold On”. The narrator contemplates the passing of time and how imperative it is to savor it while you have it.

10 of the 11 tracks on Alpenglow were written by lead singer Dave Simonett, whose introspective and literate songwriting is the foundation of the unwavering connection the group’s music has with its fervent and ever-growing audience. “On The Highway” expresses a longing to wander but struggles with the value in maintaining roots. “Central Hillside Blues” addresses nostalgia and loss while “Quitting Is Rough” deals with having inner strength to not lose sight of what is real, with its beautiful and inspiring refrain “climb out, climb out, climb out” The Tweedy-penned “A Lifetime To Find” features a simple back-and-forth dialogue with Death, which ends as one might expect.

Jeff Tweedy: acoustic guitar on, “It’s so hard to hold on”, “quitting is rough”, “on the highway”, and “nothing but blue skies”.

Background vocal on “a lifetime to find”.


All songs written by Dave Simonett except “A Lifetime to Find” written by Jeff Tweedy (c)2021 Words Ampersand Music (BMI).

Trampled by Turtles are from Duluth, Minnesota and were initially formed in 2003. While the members were newcomers to playing as a fully acoustic band, they quickly began carving out a fast, frenetic sound that owed as much to rock & roll as bluegrass.

They've gone on to chart on Billboard, appear on TV, major festivals and tour relentlessly around the world. ... more

Bandcamp Daily  your guide to the world of Bandcamp

The Hammer and The Relentless from the Boston band Malleus stop by for a chat.